He named me, Malala

A few weeks ago we were kindly invited by Media Mogul to a preview of He Named Me Malala, which was recently released in cinemas in the UK. We were intrigued to see this portrayal of the 18 year-old activist Malala Yousafzai by director Davis Guggenheim.

Firstly, it gave us an opportunity to learn things about Malala which we were not aware of. Everyone is familiar with her story – how she was campaigning for girls’ education in Pakistan, became a target for the Taliban who shot and nearly killed her. We know that she has slowly recovered and continues to campaign, giving many powerful speeches and has even received the Nobel Peace Prize. The film recounts all this but adds a lot more insight into her personal and family life. For example, we discover that when she was only 11 she started an anonymous blog for the BBC about her life under the Taliban.

We also discover how important an influence her father has been. He is himself an education campaigner and had set up his own school in Swat Valley, which he then had to leave after Malala was shot and the family had to move to England. Much of the film explores the father-daughter relationship, which starts from the very moment he chooses to name her after a story of an Afghan female warrior who rallied local Pashtum fighters in 1880 against the British troops in the Battle of Mainwand and led them to victory but was sadly shot in the head.

Another aspect of the film that was quite telling is how Malala is often portrayed by media as an extraordinary role model but behind the cameras she is just a regular teenager with the same vulnerabilities, emotions, self image issues and fears as any other girl her age. This is particularly evident in her relationship with her siblings and the way they affectionately tease each other. It was also interesting to hear from her mother about her views on how the family have had to adjust their lives. When we see Malala on TV and we think of a confident, tenacious and bold public speaker but we tend to forget that she is still a teenager and one who has had to adapt to public life. 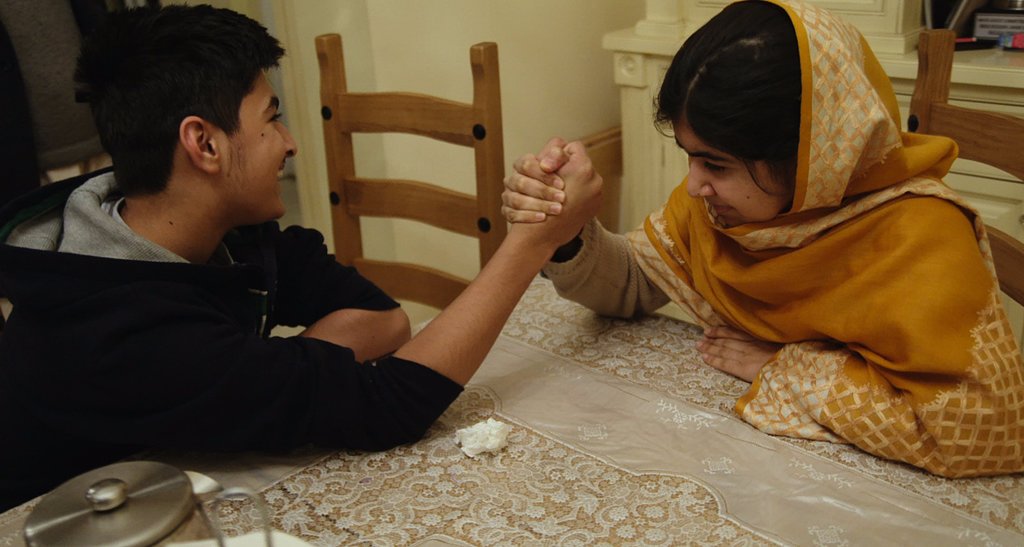 The director beautifully intertwines scenes of real life with animated sequences following the adventure of the Afghan warrior she is named after which really highlighted that her struggle, and that of Malala are somehow linked by their common name. By naming her Malala, did her father, with his own resolve and support, pave the way for her to be like her namesake? 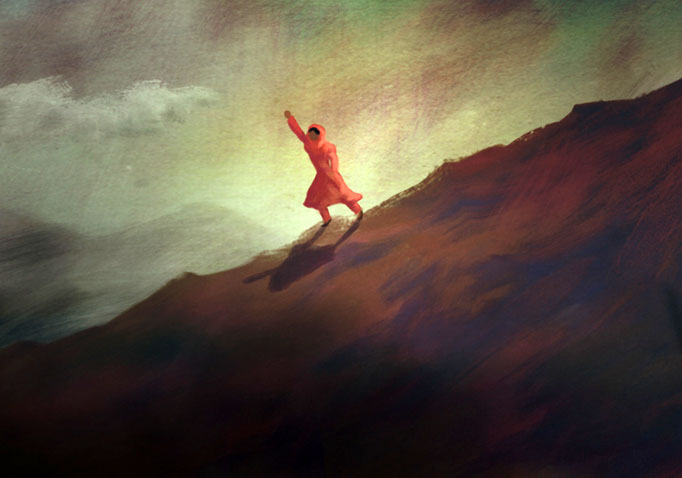 In one of the most poignant scenes of the film Malala states that “my father only named me Malala, he did not make me Malala”. So while she recognises the important role that her father (and all her family for that matter) has had in her life, she proudly claims responsibility for her own choices and her own destiny. This is a very powerful and empowering message for all of us.

So whether you are a fan of Malala or not, this incredible story and insight is one that we would encourage you to watch.

Mala set up the Mala Fund to provide free, safe quality primary and secondary education for every girl